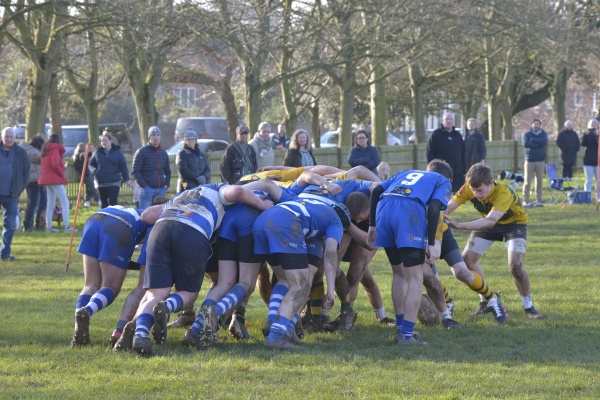 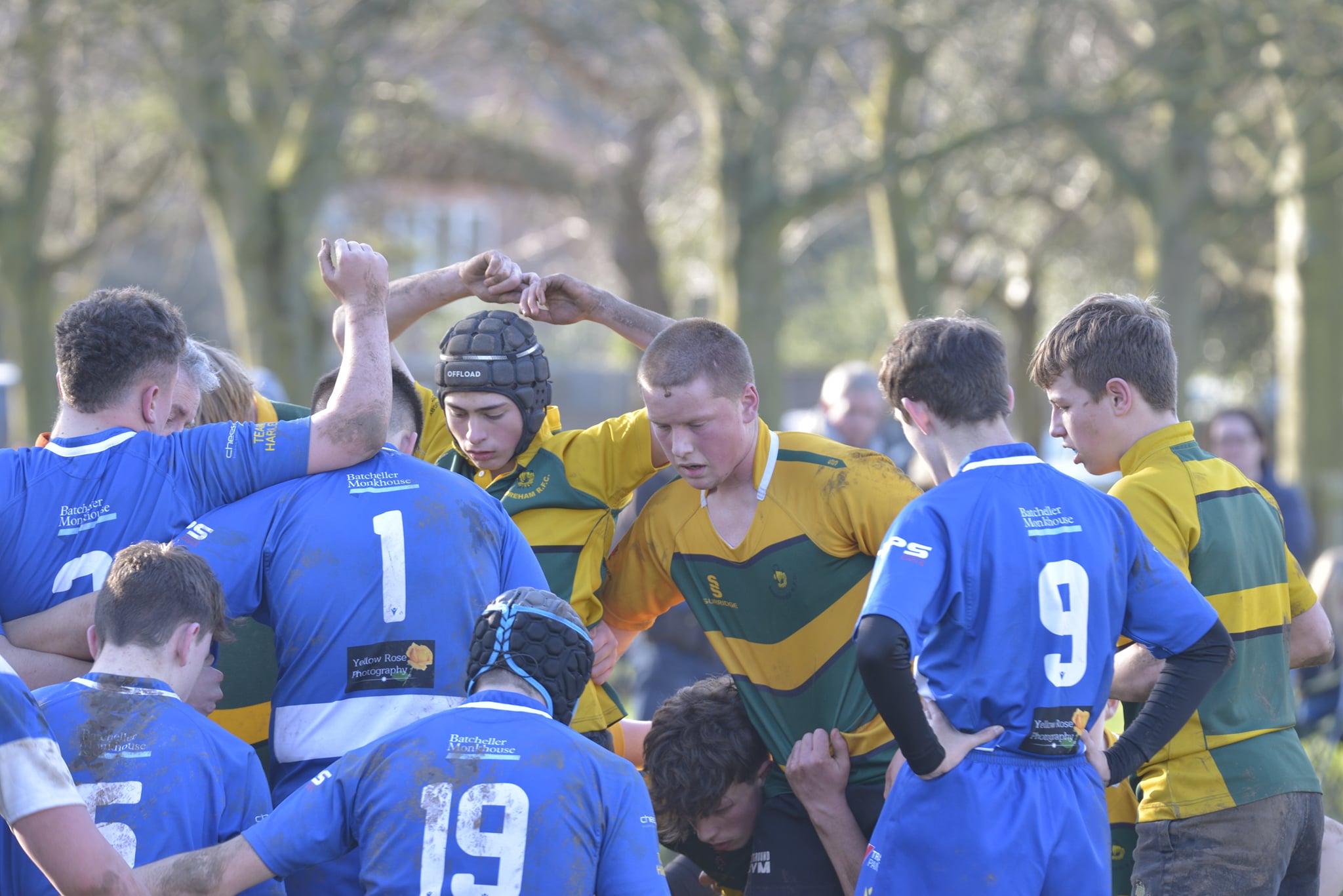 Shoreham's under 16's came through a stern test with a victory against a strong Hastings side, to leave them handily placed in the league.

With covid absences and other injuries affecting their forwards the Shoreham coaches worried that this would play into the hands of Hastings strengths. These concerns proved unfounded and with 4 players employed out of their natural positions Shoreham started the game at a frantic pace.

Both sides traded 2 tries a piece before Shoreham scored a third to end the first half 15 - 10 to the good.. 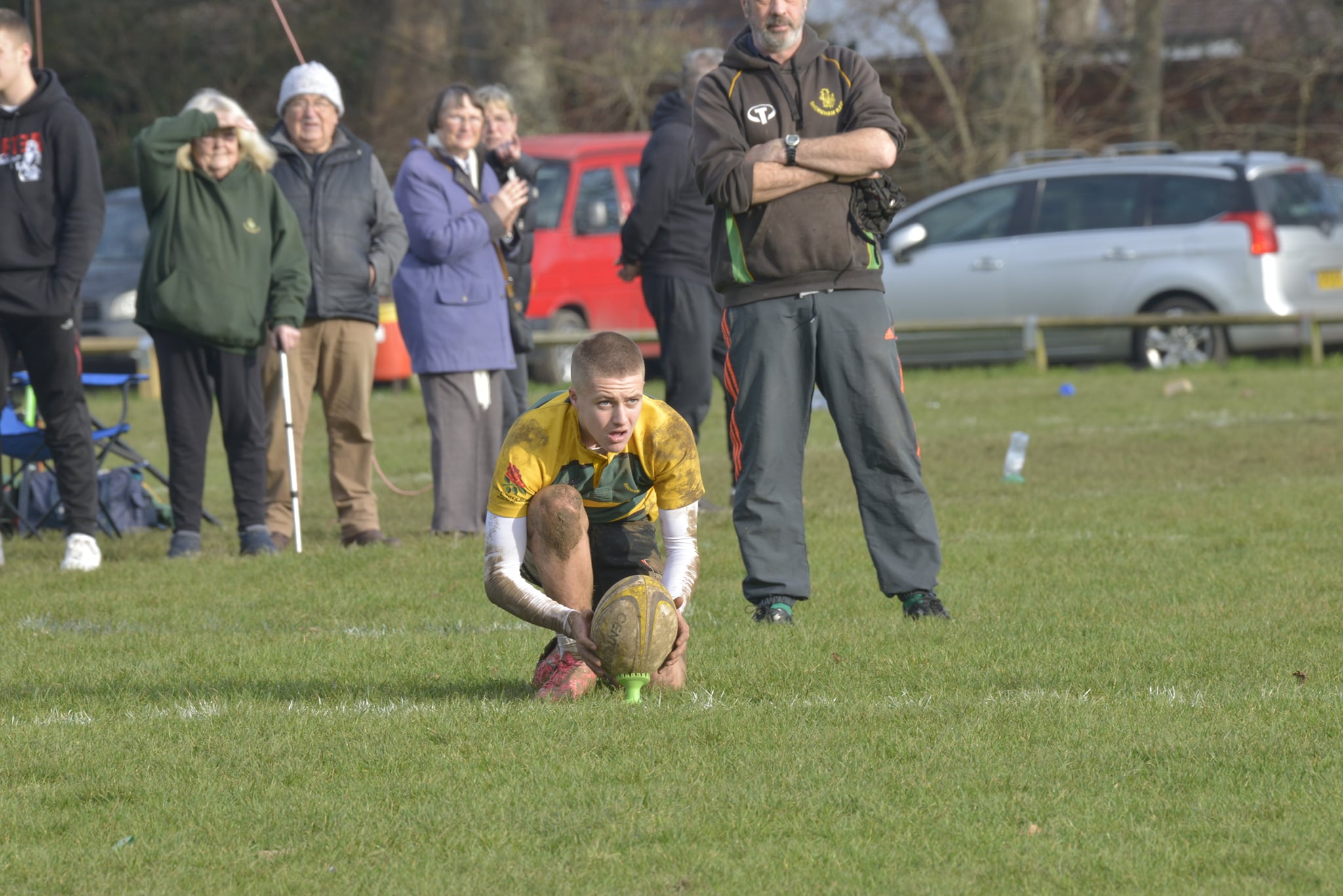 Shoreham had evidently learnt from their last outing against Eastbourne where mistakes and lapses in concentration allowed the opposition back into the game. They started the second half with clear intent to take the game to Hastings. Shoreham time and again turned over their oppositions possession before releasing their backs to cut loose in the midfield.

Cheered on by their passionate support Shoreham used the glorious conditions to run in 3 unanswered tries 2 of which were converted by kicker Thomas Kentell. 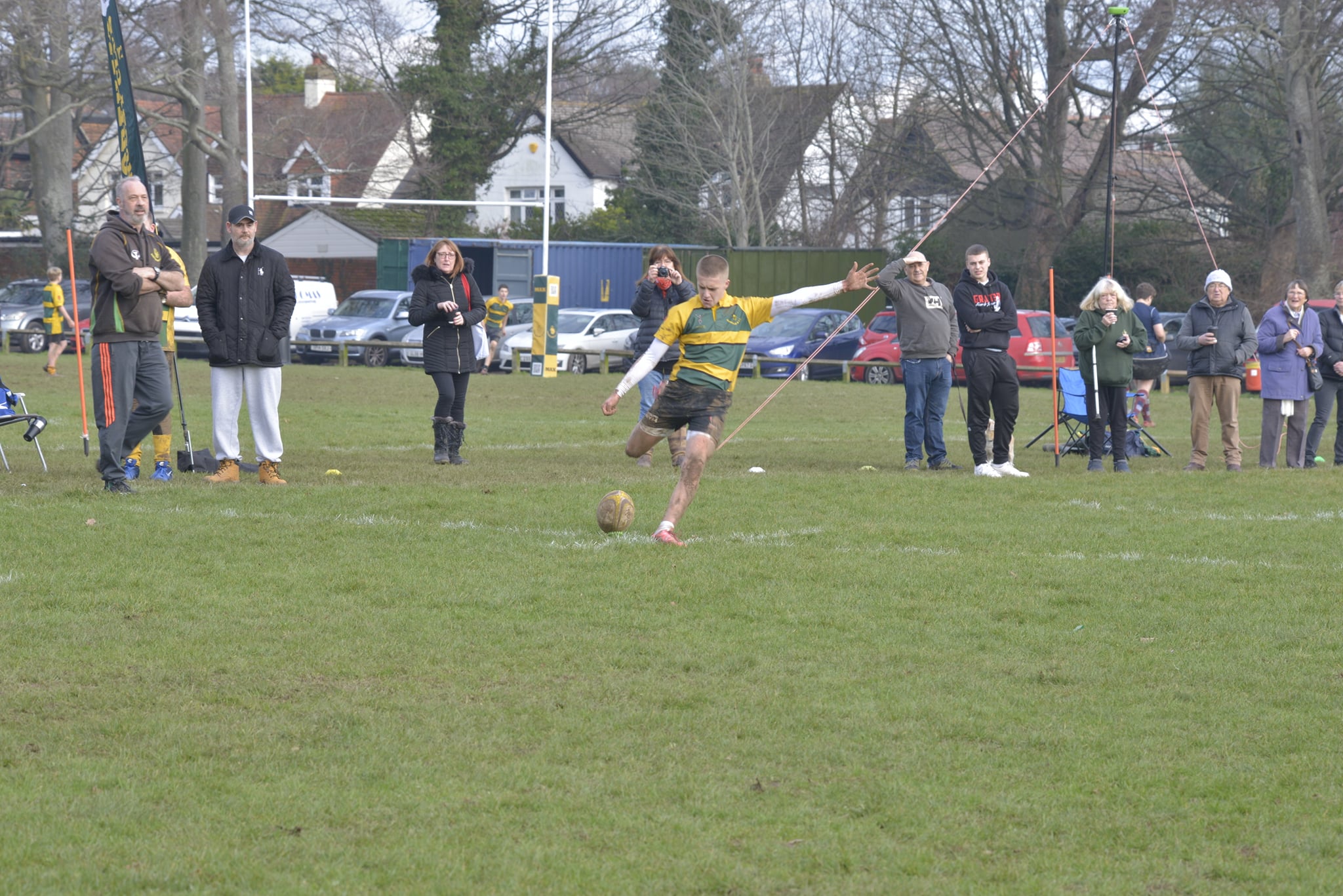 Hastings kept up the battering ram offensive with their strong set of forwards and were rewarded with 2 push over tries. Shoreham were remarkable in defence 3 times holding up the ball to prevent further scores before again turning over possession to release their backs. It was with some very quick hands and clever running lines that Shoreham finally put the game to bed with their 7th try of the game late into the second half.